The Royal Society of Chemistry has changed its Inclusion & Diversity Prize from a biennial into an annual accolade in further efforts to promote greater equality and fairness in the chemical sciences. Dr Helen Pain, CEO of the Royal Society of Chemistry, said: “Our recognition portfolio is one of the oldest in science and carries significant international prestige. When we conducted our review, we promised that our prizes should not only celebrate great science, but also recognise the leaders who go above and beyond to break down barriers in the chemical sciences and open up new and extraordinary opportunities.

“We hope that awarding this prize annually will further incentivise people and institutions to research and implement policies and initiatives that create a more inclusive community. It also celebrates amazing examples and provides inspiration on what we can all do to make science a more diverse – and ultimately more productive – environment.”

The 2021 Inclusion and Diversity Prize was won by BlackinChem, a movement started in the US that reached around the world to celebrate Black excellence in chemistry and build a global community of Black chemists and their supporters. In previous years, the Prize has been awarded in recognition of individuals’ work in the areas of teaching as well as disabilities.

“Since we launched our Inclusion & Diversity Prize in 2017, we have been honoured to recognise three extraordinary initiatives. In addition to celebrating the winners and their achievements, the prize also provides a showcase and inspiration for future nominees and for the community.”

Amongst a number of initiatives from the RSC has been the 2018’s Breaking the Barriers report on women’s retention and progression in the chemical sciences and the Exploring the Workspace for LGBT+ Physical Scientists report. From these, and with the support of the Chemists’ Community, the RSC has launched Grants for Carers to overcome issues related to combining parenting or caring duties with career progression; and a bullying and harassment support service to provide confidential support for those affected in any way by workplace bullying and harassment. Later this year, the RSC will launch a report focusing on race and ethnicity inequities in the chemical sciences.

In response to specific concerns about gender bias in publishing revealed in its 2019 Diversity Landscape of the Chemical Sciences report, last year the RSC launched A Framework For Action in Scientific Publishing, designed to establish founding principles that eliminate bias.

The Royal Society of Chemistry’s 2022 Inclusion and Diversity Prize opens for nominations on 3 November 2021.

Royal Society of Chemistry was referenced in the following research papers 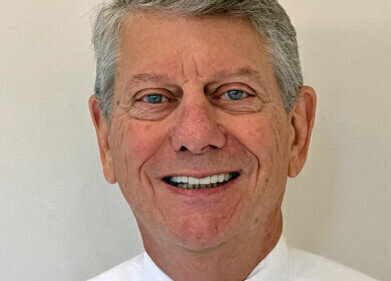 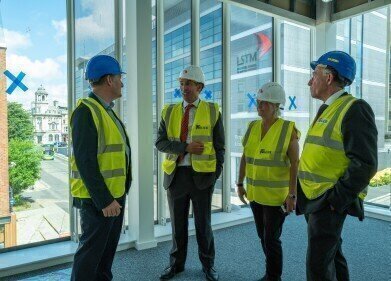 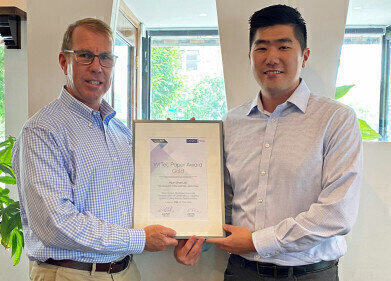 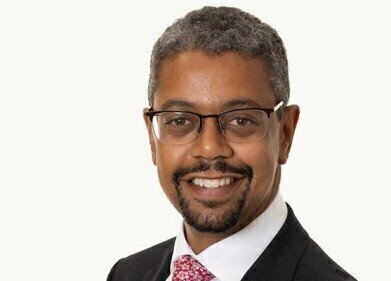